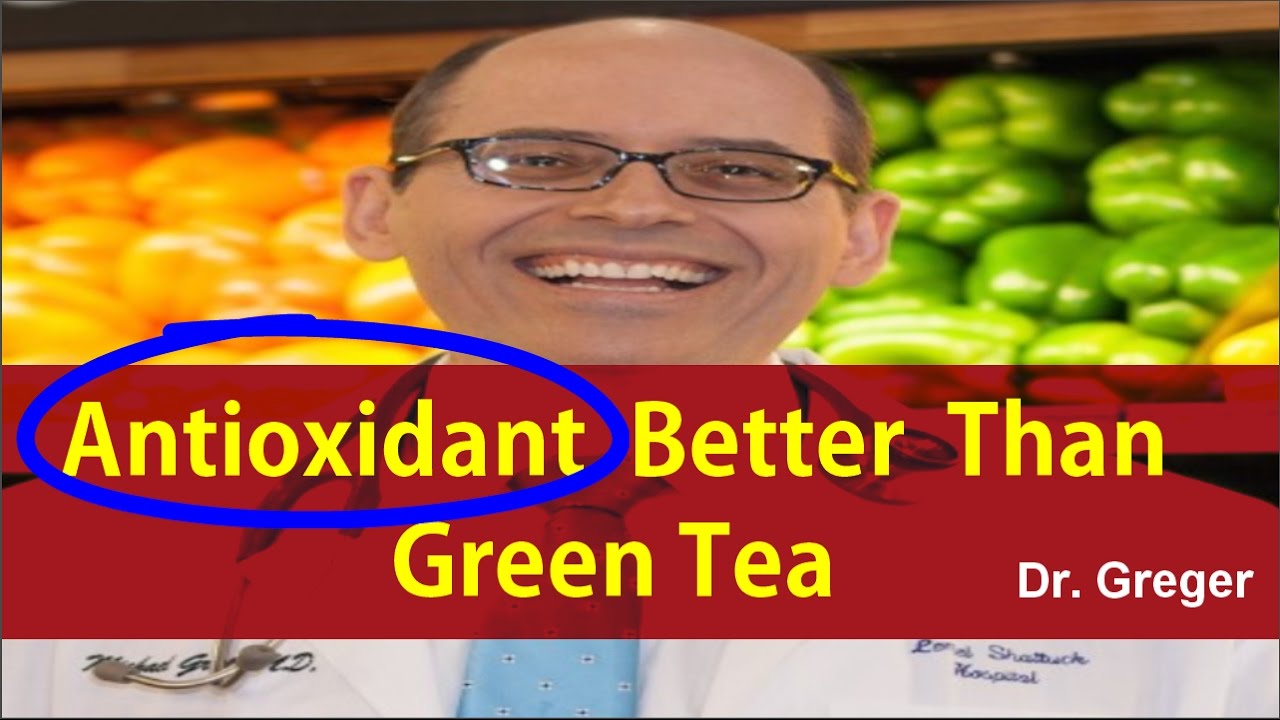 What is the Best Antioxidant Drinks ? Even Better Than Green Tea dr greger : This new data on the antioxidant content of thousands of foods revolutionized the way my family eats. For example, you’ve known me as a veritable green tea fanatic—not because I particularly like it, but because that’s what the science said was the best thing to drink. But that was before 283 beverages were tested. I don’t think I could even name 283 beverages. They tested everything from Red Bull, to crowberry liquor. Let me pull out a few. Water has zero antioxidants, as does Red Bull But what is this? What beverage could possibly be better than actually eating green tea leaves? Matcha has met its match. In terms of antioxidant power, the healthiest thing to drink on the planet Earth may be hibiscus tea! So, like Red Zinger blows everything else out of the water. And as always extra credit for green foam: pour a cup of tea into a blender with a bunch of fresh mint leaves, blend on high, and then pour it back. So you have dark green leafies blended into what may be the highest antioxidant beverage in the world, and it tastes like fruit punch. Your kids will love it! Video Sources The total antioxidant content of more than 3100 foods, beverages, spices, herbs and supplements used worldwide. Nutr J. 2010 Jan 22;9:3. http://www.ncbi.nlm.nih.gov/pmc/articles/PMC2841576/pdf/1475-2891-9-3.pdf Green tea preparation and its influence on the content of bioactive compounds. Food Research International Volume 43 http://www.sciencedirect.com/science/article/pii/S0963996909002877 Doctor Michael Greger is an American physician, author, and professional speaker on public health issues, particularly the claimed benefits of a plant-based diet and the claimed harms of eating animal products. He is a vegan and creator site about nutrition fcats and every aspect of healthy eating site officiale of dr michael greger NutritionFacts.org.

What’s happening in my uterus?!

Nutrition & Vitamins : What Vitamins Are Antioxidants?

How to Reach the Antioxidant RDA

The Mummy MOT – your one-stop postnatal check and rehab plan

10 Foods to Avoid During Breastfeeding

What is Nutrition , Basic concept of Nutrition